A vital instrument for our collective security 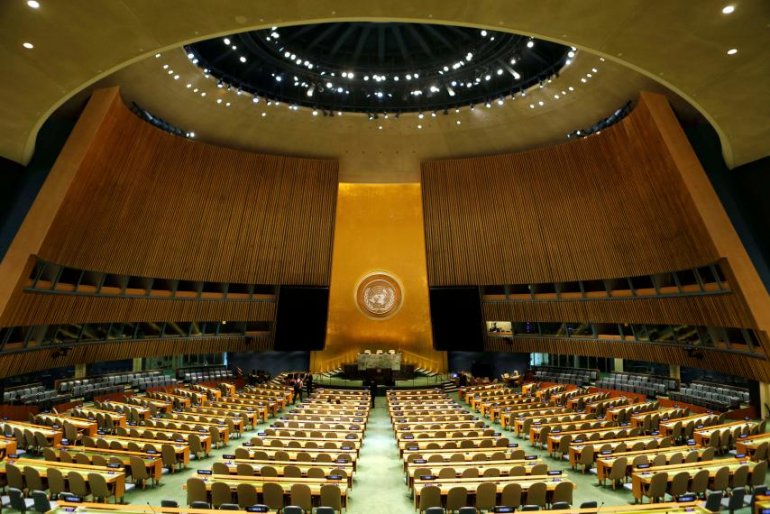 Approaching its 50th birthday, the Treaty on Non-Proliferation of Nuclear Weapons (NPT) 1 is a cornerstone of our collective security system and an irreplaceable element in maintaining international peace and security. France promotes the preservation and universality of the NPT.

France announced its accession to the NPT within the framework of a “comprehensive plan for arms control and disarmament” presented by President Mitterrand to the United Nations on 3 June 1991. France joined the Treaty on 2 August 1992 and yet had been complying with its provisions since 1968.

“France for its part (…) will behave in the future in this field exactly as the States complying with the Treaty. There should be no doubt in anyone’s mind on that score.”

Statement by the Permanent Representative of France to the United Nations on 12 June 1968.

Today the NPT is close to becoming universal since only three States are not parties to it : India, Israel and Pakistan. In January 2003, North Korea announced its withdrawal from the Treaty.

The NPT is based on three pillars :

Disarmament commitments : all States undertake to pursue negotiations in good faith on measures related to nuclear disarmament, and on a treaty on general and complete disarmament under strict and effective international control ;

The NPT, initially concluded for a period of 25 years, was extended indefinitely in 1995. A conference is held every five years as part of the review process, and is prepared during three annual Preparatory Commitees. France expressed its firm commitment to the indefinite and unconditional extension of the Treaty at the 1995 NPT Review and Extension Conference.